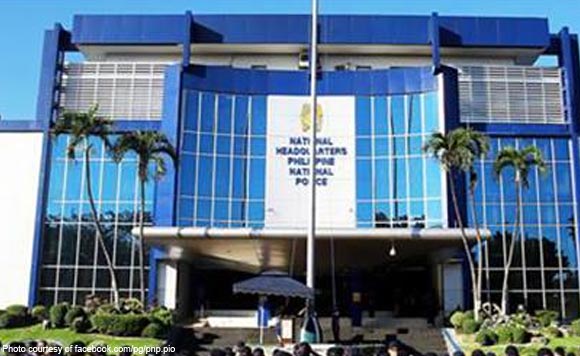 With just one week to go before the May 13 elections, the Philippine National Police has reshuffled the company commanders and platoon leaders of its Regional Mobile Force Battalion (RFMB) in Western Visayas.

But Police Lt. Col. Joem Malong, PRO-6 spokeswoman, said this should be treated as a regular reshuffling of personnel.

“Several officers have already stayed in their position for more than a year alread. As the saying goes, ‘familiarity breeds contempt,’” she said.

“We need new commanders to tackle on issues surrounding their new assignment. They should be able to strike anywhere,” Malong added.

Matillano was relieved from Aklan Police Provincial Office (AKPPO) to Capiz PPO; Manongdo from AKPPO to Negros Occidental PPO (NOCPPO); Paguiao from Antique PPO (ANPPO) to Guimaras PPO; Sarona from Bacolod City PO to Iloilo PPO; Petate from CPPO to AKPPO; Somosot from GPPO to ANPPO; and Solis from IPPO to NOCPPO.

From the IPPO, Navales is now with the Iloilo City Police Office (ICPO); Malong from ICPO to IPPO; Baquiran and Garingalao from NOCPPO to IPPO; Regis from Office of the Regional Intelligence Division to AKPPO; and Lago from RFMB-6 to BCPO.

The reshuffle came after an ambush in Moises Padilla, Negros Occidental, where armed men gunned down Michael Garcia and his nephew Councilor Mark Garcia last April 25.

Both Garcias are relatives of Mayor Ella Garcia-Yulo who is running for mayor against incumbent Magdaleno Peña.

The Commission on Elections (Comelec) approved the revamp.