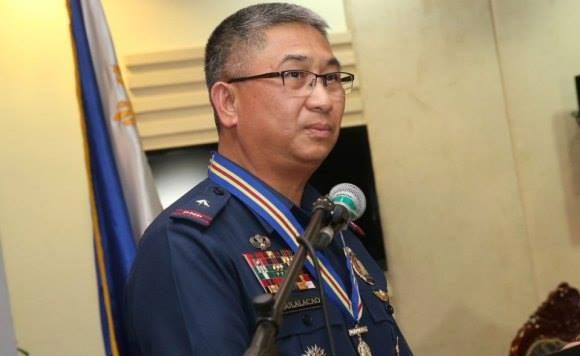 Bulalacao made the statement after he met with the League of the Municipalities of the Philippines (LMP)- Iloilo regarding their safety concerns.

“They presented to me their concerns. Natatakot sila because of what’s happening in other parts of the country wherein mayors and vice mayors have been the targets of the assassinations,” Bulalacao said.

He also said the mayors should not fear for their lives if they were not doing anything wrong.

“I told them that I follow the rule of law. I respect human rights and we follow due process,” Bulalacao said.

“They should not expect that their lives are in jeopardy provided wala silang mga kasalanan,” he added.