PNP on alert over spread of cocaine in Boracay 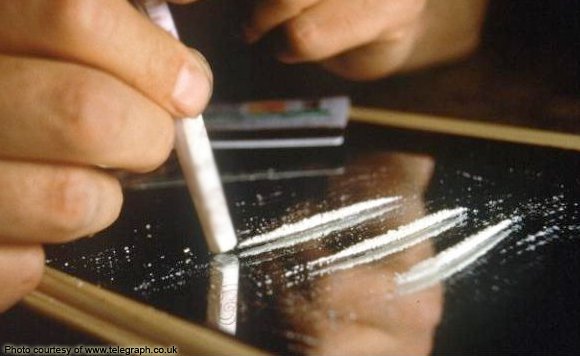 0 1,833
Share
Want more POLITIKO News? Get the latest newsfeed here. We publish dozens and dozens of politics-only news stories every hour. Click here to get to know more about your politiko - from trivial to crucial. it's our commitment to tell their stories. We follow your favorite POLITIKO like they are rockstars. If you are the politiko, always remember, your side is always our story. Read more. Find out more. Get the latest news here before it spreads on social media. Follow and bookmark this link. https://goo.gl/SvY8Kr

The Police Regional Office (PRO) 6 (Western Visayas) has assured that it will do its best to stop the proliferation of cocaine in the region.

Gesulga said they have received information that foreign nationals had been going in and out of Mendoza’s rented room in Sitio Sinagpa, Barangay Balabag where the items were gathered.

He said Mendoza admitted to owning the drugs.

In an interview on Monday, Brig. Gen. John Bulalacao, PRO 6 regional director, said the police force will not allow cocaine to spread in the region.

“We are trying our best to address this issue. We do not want that cocaine will also proliferate like shabu in Western Visayas,” he said.

He said Mendoza’s arrest and the latest confiscation indicates the possibility of a new drug group being involved in the operation of bringing cocaine in the region.

“Although we have no monitoring so far,” he said.

He also looked at the possibility that syndicates might have resorted in transporting cocaine because shabu importations were being confiscated by the Bureau of Customs with the help of PDEA. (PNA)