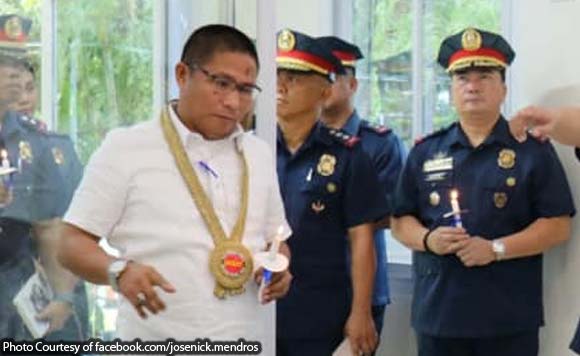 Distance and accessibility of several voting precincts remain the top security concerns of the Philippine National Police and the Commission on Elections in Western Visayas.

Comelec 6 regional election director Jose Nick Mendros said their major concerns include the distribution of election equipment from the warehouse in Metro Manila to the polling centers.

“We are concerned with the distribution from municipalities to polling centers because there are areas that the equipment needed to be delivered two to three days prior to the elections for the final testing and sealing,” Mendros said.

“It’s a challenge for us. We’re still studying if we could do the final testing and sealing in town propers, as not to stretch the security personnel,” he added.

He noted the mode of transportation in most mountainous areas is hiking.

Bulalacao cited as an example barangays in Valderrama town in Antique province, where accessibility is difficult especially during rainy season.

Based on records, there are 491 police centers without Smart Communications connection while 447 have no Globe Telecom, while 152 areas lack telecommunications services.