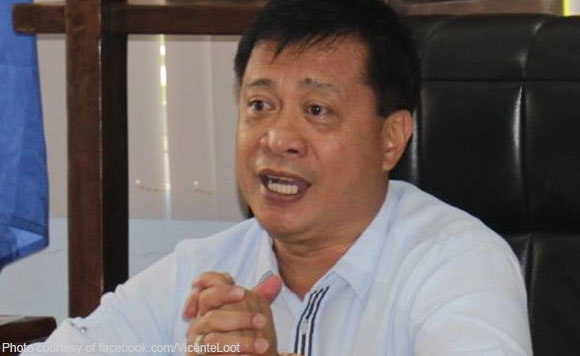 Loot, who was named by President Rodrigo Duterte last year as one of the five police generals involved in drugs, survived an ambush together with his family at the New Maya Port in Daanbantayan on Sunday coming off a vacation.

The alleged narco-general and his family were unharmed, but his two drivers and nanny of his grandchild were wounded.

“As of yesterday (Sunday), we have created a special investigation task group headed by our newly-installed provincial commander,” PRO-7 Director Chief Supt. Robert Quenery said during a press conference at the Regional Multi-Agency Coordinating Center for the elections on Monday.

Quenery said the task group, headed by new Cebu Provincial Police Office Director Sr. Supt. Manuel Abrugena, is under the supervision of PRO-7 deputy director for operations Sr. Sup. Dennis Agustin and will be supported by the Criminal Investigation and Detection Group, the crime laboratory, and other special units.

The PRO-7 chief said he ordered the task group to investigate the incident and identify the five men who attacked the Loot family with high-powered firearms upon the victims’ arrival from a vacation in Malapascua Island.

“We also have initially provided him (Loot) and his family security personnel while we are processing his formal request to the Comelec (Commission on Elections) because it’s election period,” Quenery said.

The security detail of Loot was previously pulled out because of the Barangay and Sangguniang Kabataan (SK) elections. (PNA)