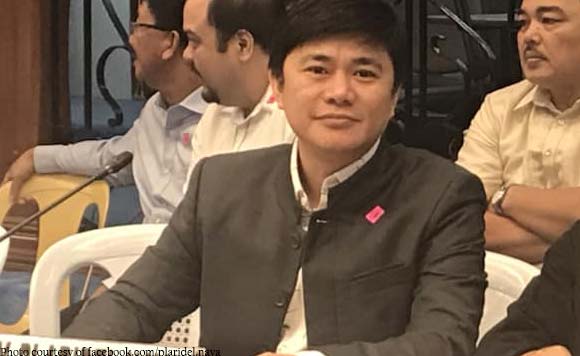 0 488
Share
Want more POLITIKO News? Get the latest newsfeed here. We publish dozens and dozens of politics-only news stories every hour. Click here to get to know more about your politiko - from trivial to crucial. it's our commitment to tell their stories. We follow your favorite POLITIKO like they are rockstars. If you are the politiko, always remember, your side is always our story. Read more. Find out more. Get the latest news here before it spreads on social media. Follow and bookmark this link. https://goo.gl/SvY8Kr

This, after a woman and her two children fell from a ferris wheel along the Diversion Road in Mandurriao district during the last day of the Dinagyang festival.

“It is about time to regulate these amusement parks,” Nava said in a speech delivered during the regular session of the Sangguniang Panlungsod yesterday.

Panay News reported that Nava filed a proposed ordinance that seeks to regulate the carnival rides.

While the city government has been allowing the operation of amusement parks for a long time, rules should have been put in place to ensure ride safety.

According to the politiko, the lack of a city ordinance covering amusement parks prevents the Public Safety and Transportation Management Office (PSTMO) to deal with this kind of incidents appropriately.

“In our city, we cannot demand the PSTMO to ensure that proper safety measures are being observed because they do not have guidelines, not even an executive order from the mayor who grants permits to these operations,” he added.

Nava also said that amusement parks must be inspected regularly.