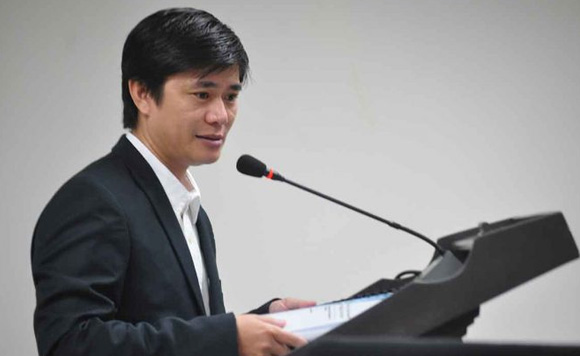 Atty. Plaridel Nava is heading back to the Iloilo City Council after he clinched 12th place in the 2022 councilorial race.

Nava vowed that he would remain in his commitment to become the fiscalizer in the city council.

“I will be more vigilant in the fight against corruption, illegal drugs and abuses in government,” according to him. (https://bit.ly/3wnSX9I)

He also promised “critical collaboration” with colleagues and the Treñas administration, provided that it will “benefit the people and will promote general welfare.”

As long as the programs and projects are not tainted with irregularities, Nava said that he will give his full and unequivocal support.

Meanwhile, the returning councilor thanked those who supported his candidacy.

“To repay your kindness, your unwavering trust and your precious mandate, I hereby re-affirm and reiterate my sworn commitment to continue working for the betterment of our city. Let us move forward. I am willing to do my part without mental reservation,” he said.