Ping Lacson on Cebu City politics: Comelec should step in 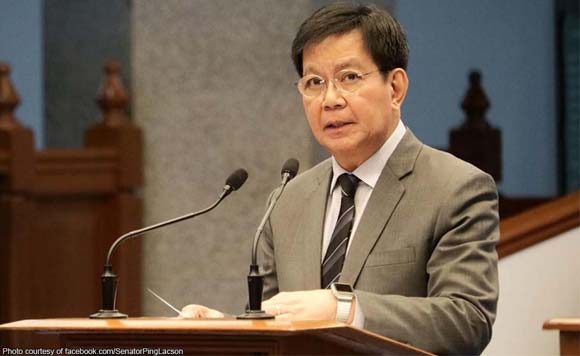 0 839
Share
Want more POLITIKO News? Get the latest newsfeed here. We publish dozens and dozens of politics-only news stories every hour. Click here to get to know more about your politiko - from trivial to crucial. it's our commitment to tell their stories. We follow your favorite POLITIKO like they are rockstars. If you are the politiko, always remember, your side is always our story. Read more. Find out more. Get the latest news here before it spreads on social media. Follow and bookmark this link. https://goo.gl/SvY8Kr

Senator Panfilo Lacson urged the Commission on Elections (Comelec) to take necessary steps to ensure peaceful and orderly conduct of the May 13 midterm elections in Cebu City.

“Cebu City is a case of the PNP dipping their fingers into partisan local politics,” said the former chief of the Philippine National Police.

“The incumbent mayor has his hands full in dealing with his rival candidates and the city’s own police force. Comelec should step in before things get out of hand,” he added.

Reelectionist Mayor Tomas Osmeña earlier questioned the conduct of a police checkpoint outside his residence and accused policemen of harassing his political allies from the city’s mountain barangays.

Osmeña is running against incumbent Vice Mayor Edgar Labella in the mayoral election.