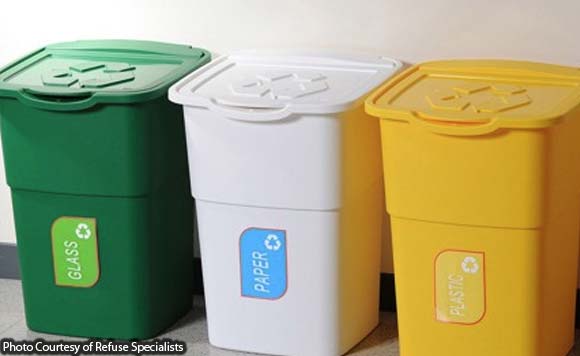 The wanton throwing of garbage in Iloilo City has prompted the city agriculturist to push for trash bins along the diversion road and in other major convergence areas.

City Agriculturist Romulo Pangantihon voiced his dismay over the garbage scattered at Diversion Road and the Iloilo Esplanade in Mandurriao district.

He said there is a need to place more garbage bins in the two tourist and business areas.

Pangantihon said he has presented the problem during one of the Monday group sessions at the City Hall but his proposal was met with hesitation.

He maintained the trash bins, particularly those with designs that will conform to the present structure, should be at least considered.

The official noted that during the previous administration, the areas in Esplanade and Diversion are considered “environmental discipline zones.”

For now, he said he wants to reach out to the barangay officials and other agencies in charge of the areas.