Only in the PH: CIDG-8 cops accused of murder goes free, get guns back to murder again – Trillanes 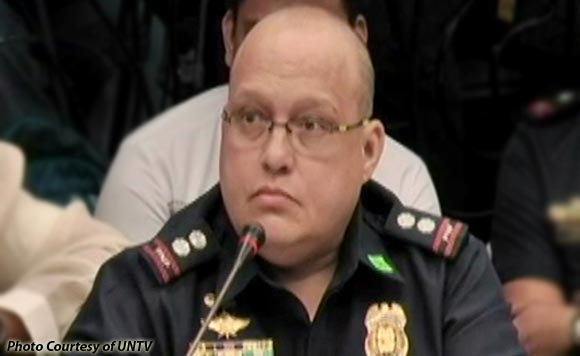 Senators Antonio Trillanes IV said the latest move of President Duterte, reinstating Supt. Marvin Marcos and his Criminal Investigation and Detection Group Region 8 (CIDG-8) who is one of the principal accused in the killing of Albuera, Leyte Mayor Rolando Espinosa Sr. have bolstered suspicions that the Chief Executive was the real mastermind of the murder.

“Duterte not only set the murderers free, he now gave back their badges and guns so they could murder again with impunity,” Trillanes said.

“Why? Because Duterte fears that these policemen might rat out on him for what they know about his involvement in the Espinosa murder,” he added.

Trillanes’ said Duterte’s fingerprints could be found all over Marcos’ career moves.

Trillanes noted that the President, right after assuming office on June 30, ordered the reassignment of Marcos and his company to the Criminal Investigation and Detection Group (CIDG) Region 8.

“But when (PNP Chief Ronald) Dela Rosa relieved them for being implicated by Espinosa in the illegal drug trade and, at the same time, not having the required schooling to be assigned at CIDG, it was Duterte himself who ordered Dela Rosa for their immediate reinstatement. Then just a few weeks after, Espinosa ended up getting murdered by Marcos’ group,” he said.