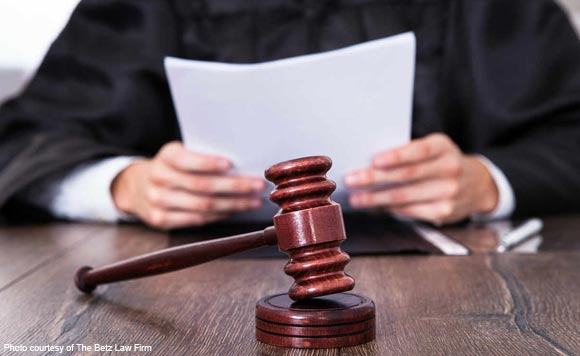 Yulo received 13,056 votes while Peña only got 5,493 votes during the last midterm polls.

In his motion for inhibition, Peña said: “No judge or justice in any court should take part in a proceeding where his or her impartiality might reasonably be questioned.

“Given the development in the instant case and the outcome of cases previously handled by the honorable presiding judge, protestant has reason to believe, whether rightly or wrongly, that he cannot obtain an unbiased decision in the instant case,” read a portion of the petition.

The outgoing mayor also alleged that Fernandez has received past favors from Garcia-Yulo when she was then mayor of the town.

The judge, he added, has previously received a monthly stipend from the protestee.