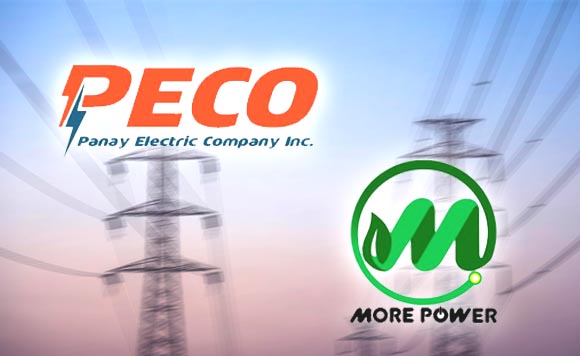 Zaldivar issued the remark after reports depicted him to be attacking More Electric and Power Corp. (MORE Power) for its alleged poor services.

Various national tabloids and online platforms quoted the councilor as saying, “Our clear message to MORE is that, you are not ready to give quality service to Iloilo City.” (https://bit.ly/323jLi3)

He, however, said that such an article is misleading.

“I could have issued comments before against MORE but that was the time that myself and the other members of the City Council were still facing a blank wall regarding the operations of MORE Power and we didn’t know yet during that time about the corrective measures and efforts it has been undertaking to upgrade the power distribution in the city,” Zaldivar explained.

“They are echoing information that was already done. Panis na yon. They are making things worse and that’s unacceptable.”

He was referring to the 13-hour power interruption that was supposed to happen on June 28, as part of the supposed corrective and preventive maintenance of Mandurriao substation to be conducted by MORE Power.

But because of the unscheduled outage that happened in the evening of June 20, MORE Power decided to re-assess the condition of the feeders and reschedule the maintenance to a later date.

During the fact-finding investigation, MORE Power president Roel Castro described the 13-hour maintenance as “a much-needed requirement to ensure the functionality of the facilities they took over from PECO, which have been operating beyond safe levels and therefore violates the provision of the Energy Regulatory Commission.”

MORE Power is conducting the preventive maintenance like the 13-hour maintenance because “it is a must as provided for by the Philippine Distribution Code to reverse the impacts of unmaintained facilities such as fast deterioration of transformers and all other operating equipment, the high risk of equipment breaking down, overloading and explosions leading to interruptions,” added Castro.

Zaldivar said he was enlightened with MORE Power’s explanation during the investigation.

“After MORE Power explained to us the rationale behind the maintenance works, we all understood and find it justifiable. A lot of people are hoping that the maintenance services would not extend up to 13 hours because, for us, that is quite long.

“That was our sentiments before that we share with our fellow consumers but after knowing the rationale behind it we believe that this kind of maintenance is urgently needed. For us at the Council, we think it’s acceptable. Besides, what we all wanted is a reliable power supply to take place. If that is what we need then so be it,” he added.