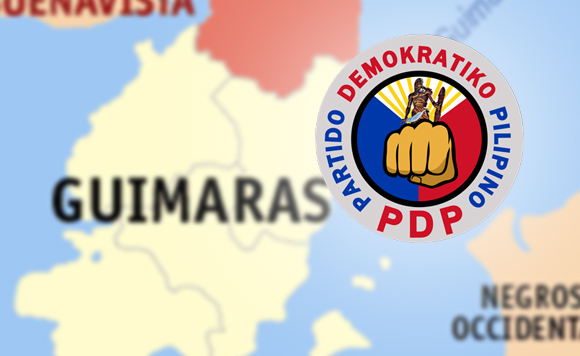 The Commission on Elections has proclaimed the winners of the 2019 midterm elections in the Province of Guimaras.

Governor Samuel Gumarin of the Partido Demokratiko Pilipino-Lakas ng Bayan (PDP-Laban) won his reelection with 76,905 votes against Boy Gareza’s 4,990 votes. “I thanked everyone in the province who supported our candidacies. I now urge the public to give peace a chance,” said Gumarin.

Cebu yet to decide lockdown duration