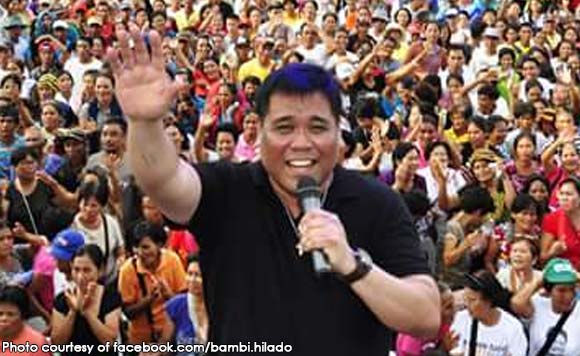 Duterte last week ordered the closure of all PCSO games due to massive corruption. He, however, lifted the suspension of Lotto games Wednesday because investigators found no anomalies in the conduct of its operations.

Thousands of Negrense are affected by the stoppage of PCSO betting games, particularly the Small Town Lottery (STL) bet solicitors whose income depends on the legalized game of chance, said Ferrer.

The politiko said the revenues collected from the Small Town Lottery are used to help needy constituents.

When he was mayor of La Carlota City, Ferrer recalled acquiring two ambulances using shares from the STL shares.

He added that thousands also benefit from the PCSO’s medical assistance.

But on Wednesday, Duterte allowed lotto to continue its draws but STL, Keno, and Peryahan ng Bayan are still suspended.