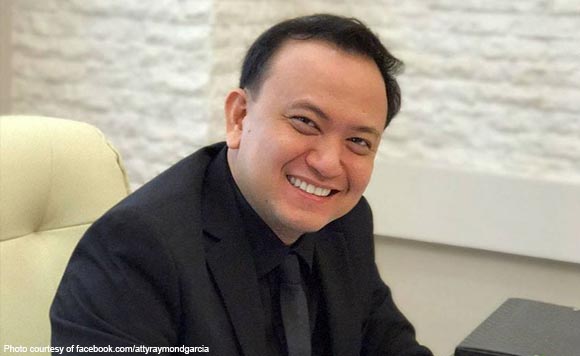 0 1,350
Share
Want more POLITIKO News? Get the latest newsfeed here. We publish dozens and dozens of politics-only news stories every hour. Click here to get to know more about your politiko - from trivial to crucial. it's our commitment to tell their stories. We follow your favorite POLITIKO like they are rockstars. If you are the politiko, always remember, your side is always our story. Read more. Find out more. Get the latest news here before it spreads on social media. Follow and bookmark this link. https://goo.gl/SvY8Kr

Cebu City Councilor Raymond Garcia, chairman of the Philippine Councilors League (PCL) in Central Visayas, urged his colleagues not to be affected by allegations of vote-buying as the PCL elects its new set of officers today.

Garcia encouraged them to vote for candidates based on their qualifications and their fitness for their positions.

In a Facebook post, Dayanghirang accused his opponent of engaging in “massive vote-buying by depositing P7.3 million in the PCL bank account to cover for the registration of the 583 councilors.”

“The said check is already a proof of blatant vote-buying, giving undue influence to the outcome of the supposedly independent exercise directly under the supervision of Department of the Interior and Local Government,” he also said.

Dayanghirang is running as PCL chairman against Jesciel Richard Salceda of Albay, who is the nephew of Rep. Joey Salceda.