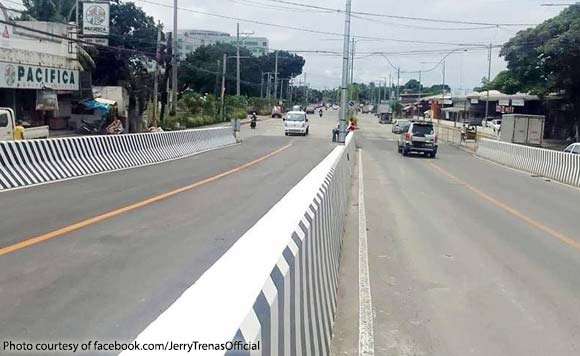 The local government unit (LGU) of Pavia in Iloilo province has formed a taskforce to respond and assist if anything worse happens to the defective P680-million Ungka flyover.

This after Engr. Nilo Jardeleza warned of an “impending disaster” if the “sinking” flyover that spans Barangay Ungka, Jaro district and Barangay Ungka II, Pavia is not repaired soon.

The taskforce includes, among others, the Bureau of Fire Protection, the Philippine National Police, the Pavia Emergency Responders, the Municipal Disaster Risk Reduction and Management Office, barangay officials, and traffic enforcers. (https://bit.ly/3XoodRI)

“This will help us prepare for what is to come,” Mayor Luigi Gorriceta told Panay News.

The Pavia LGU installed a closed-circuit television (CCTV) camera at the flyover on Wednesday to monitor the progress of the work being done by the Department of Public Works and Highways (DPWH) and contractor International Builders Corporation.

Gorriceta wrote to DPWH secretary Manuel Bonoan last month, requesting that the geotechnical examination of the flyover by a third-party consulting firm be expedited.