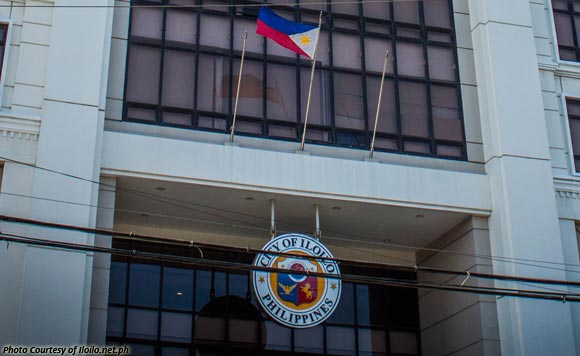 0 301
Share
Want more POLITIKO News? Get the latest newsfeed here. We publish dozens and dozens of politics-only news stories every hour. Click here to get to know more about your politiko - from trivial to crucial. it's our commitment to tell their stories. We follow your favorite POLITIKO like they are rockstars. If you are the politiko, always remember, your side is always our story. Read more. Find out more. Get the latest news here before it spreads on social media. Follow and bookmark this link. https://goo.gl/SvY8Kr

Two drivers of Iloilo City Hall were relieved from their posts amid an investigation into alleged pilferage of relief goods from the City Social Welfare and Development Office warehouse.

But City Administrator Hernando Galvez said maintained Edwin Florendo and Jonathan Celiz “still enjoy the presumption of innocence,” and that their relief is more to ensure a smooth fact-finding than imply their guilt.

In the meantime, Galvez and Florendo will be temporarily assigned to other City Hall offices.

The two were reportedly the drivers of CSWDO vehicles caught in photos sneaking out sacks of government rice, then delivering them to stores in the city.

On the other hand, Galvez said CSWDO head Alfred Villanueva will stay at his post.