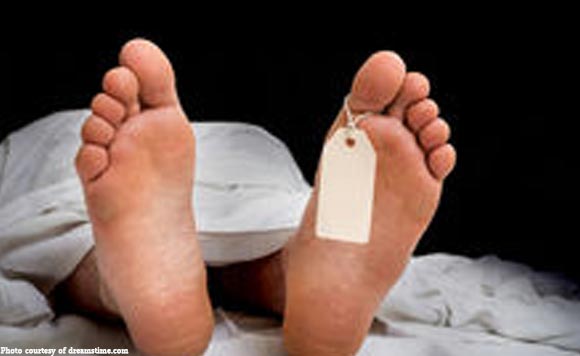 A resident of Jaro district in Iloilo City died on July 17 while awaiting the result of his coronavirus disease (Covid-19) test result, according to the Department of Health-Western Visayas Center for Health Development (DOH-WV CHD) on Sunday.

But the hospital where the patient died, The Medical City Iloilo (TMCI) in Mandurriao district, stated on its Facebook page Sunday that the patient had already tested positive for the disease via Reverse Transcription-Polymerase Chain Reaction (RT-PCR) testing.

The patient was admitted to the hospital on July 10. (https://bit.ly/30wxDi6)

Dr. Maria Jocelyn Te of DOH-WV CHD said that while the patient had already tested positive in the antibody Immunoglobulin G (IgG) test, the confirmatory test results were still “pending.”

“The nurse said that the patient was a mere suspect case because the laboratory results hadn’t come out yet. They didn’t say he tested negative [in the RT-PCR tests], but he tested positive in the rapid tests. He was [swabbed] because he may have been going in and out [of a COVID hospital]. The point there is that he was immunocompromised,” she said.

Te noted that the DOH informs the hospital and the local health office of the new cases, not the patient.

The department also conforms with confidentiality rules and it would be the hospital that would inform the patient and their family.

The DOH official said she was not informed when the patient died, and that she only learned of the death through a radio broadcast.

“No one informed us [on July 17], because we show it on our bulletins when they are admitted and asymptomatic. I only learned of the death through [a local radio station]. They just told me that a patient died. I was confused,” she said.

Several houses at barangay Benedicto, Jaro where the patient lived are under lockdown.