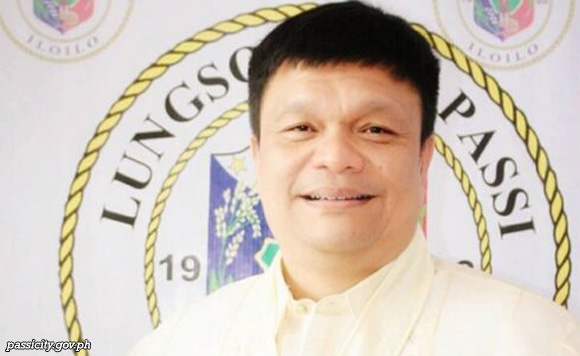 Palmares said he was ordered to report to DAR central office today and submit the necessary documents.

He would possibly take his oath of office before DAR secretary Conrado Estrella III, the vice mayor who campaigned for Marcos Jr. and running mate, now Vice President Sara Duterte, in the last polls. (https://bit.ly/3Il6sMR)

According to him, he would specifically handle DAR’s Foreign-Assisted and Special Projects.

“This office follows up foreign grants and assistance such as those from Japan, Korea, Italy, England, and the World Bank, among others, for agrarian reform areas,” said Palmares.

Meanwhile, the provincial chairman of Lakas-CMD, Duterte’s political party, said his appointment would be beneficial to the region.

Palmares said he will step down as vice mayor of Passi City next week.