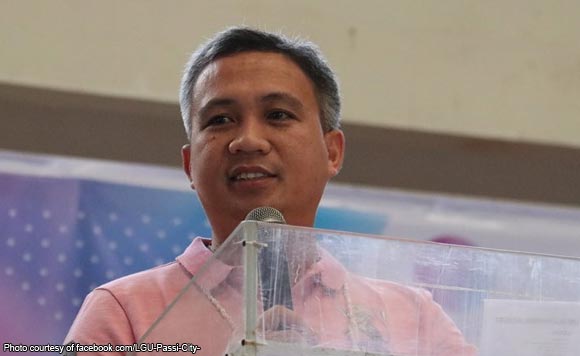 Police identified the suspects as Kenneth Torrecampo, 19, of Barangay Liboo; and half-brothers Arnulfo Nobleza, 27, and Mildren Cruz, 20, both of Barangay Agdahon.

Prior to their arrest, the three came from a drinking session and headed to the town plaza for a Halloween event. They wanted to enter a horror booth but did not fall in line. (https://dailyguardian.com.ph/passi-city-mayor-orders-arrest-of-three-drunk-men/)

When Palmares saw this, he told the suspects that people under the influence of alcohol are not allowed inside the booth.

This did not sit well with the trio who told Palmares that they did not recognize the mayor. They also tried to jostle him.

Palmares then called for police assistance and had the three arrested. Torrecampo and Nobleza were immediately arrested while Cruz was collared the following morning.

Palmares has yet to decide if he will pursue criminal charges against them.