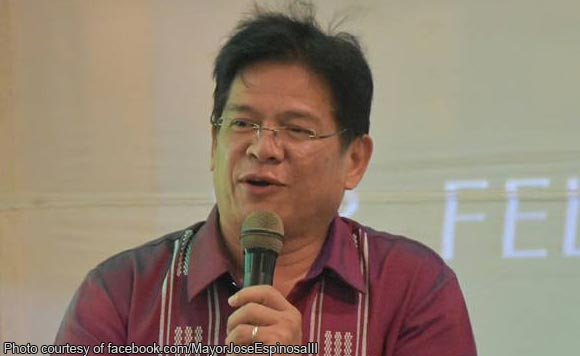 “It is part of being in government. We are big happy family, I don’t promote animosity,” he said, adding he has talked to the two officials.

“I already talked to them. I always tell my employees to serve our people well,” he said.

Espinosa’s assurance came after Galvez criticized the delayed implementation of the truck ban ordinance by the Transportation Management and Traffic Regulation Office, which is under Conlu’s office.

Conlu, who heads the Public Safety and Transportation Management Office, replied that blaming the department heads will not help solve the problem.