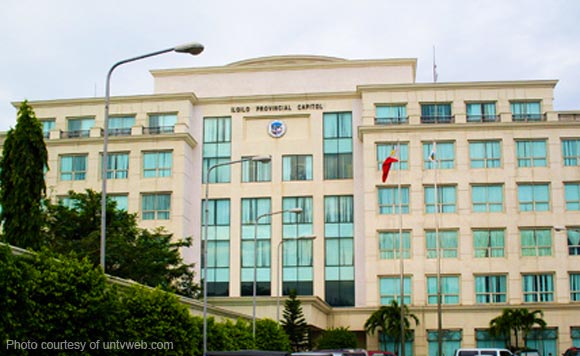 If Iloilo City wants to solve its traffic woes, it may have to start with discipline among motorists, according to a team from the Metropolitan Manila Development Authority.

Neomie Recio, director of MMDA Traffic Engineering Center, said that while their initial survey showed the city is not as congested as Manila, there was a lack of discipline.

Recio added that they have observed many obstructions in the metro.

After conducting surveys and evaluating the discipline and behavior of the drivers and road networks city, Recio said they will recommend a proper traffic management system for the city.