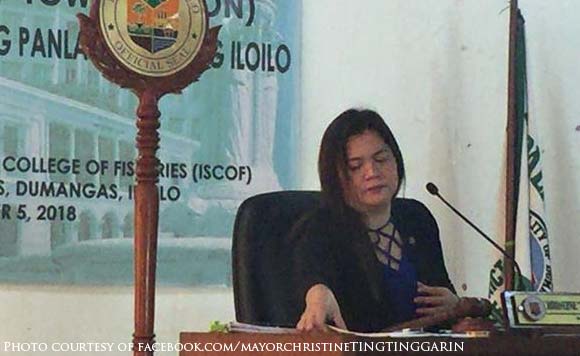 Will the recent reorganization of the provincial board delay the passage of Iloilo province’s P3.712-billion budget for 2019?

Vice Governor Christine Garin admitted she is unsure on the flow of the budget deliberations following the reorganization.

“There will be delays but I hope it will not be too long,” Garin said, adding budget deliberations have already been delayed by at least three weeks (Vice guv hopes budget will be passed before 2018 ends).

Also, Garin said the political divide at the provincial board became clearer after all board members filed their Certificates of Candidacy for the 2019 elections.

Nine board members who voted in favor of the reorganization were identified with the group of Rep. Ferjenel Biron, who is running for governor in 2019.