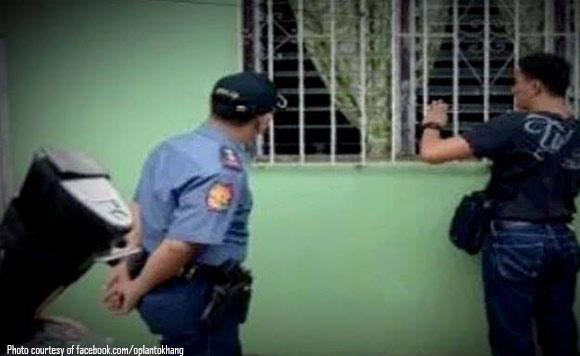 The City Peace and Order Council (CPOC) of Iloilo City will discuss on February 6, the implementing guidelines of “Oplan Tokhang” by the Philippine National Police (PNP).

Lawyer Ferdinand Panes, director of the Department of Interior and Local Government in Iloilo City that serves as CPOC secretariat, on Thursday said that while members already had an idea about the guidelines, they only heard about it from the media.

“It would be best if we get first-hand information from our (PNP) city director (Senior Superintendent Henry Biñas),” he said.

Panes said it is “not necessary” that they would know about it because the conduct of “Tokhang” was the responsibility of the police but it would only serve as a “protocol” that they inform the council.

The Police Regional Office 6 (PRO-6) on January 23 re-launched its “Oplan Tokhang Reboot” in line with the re-introduction of the Oplan Double Barrel. It aims for a more organized and proper conduct of house-to-house visitation and identification of drug personalities.

To ensure the credibility of its anti-drug operatives, the PRO-6 involved the community in the selection process helping eliminate those with questionable records.

In December last year, 42 operatives completed the training for the relaunch of the “Oplan Tokhang”.

During the first Tokhang, the anti-drug reduction drive yielded 3,393 surrenderers.

Their level of addiction was classified as low and moderate. They underwent rehabilitation program being offered by the city government here and the Police Regional Office 6. (Philippine News Agency)