Pang-export! Dinagyang invited to 4 countries in 2017 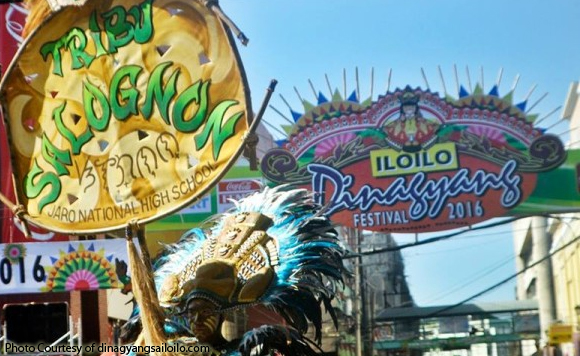 Dinagyang Festival, one of Iloilo’s biggest tourism events, is prepping for the international stage after it was invited to perform in four countries this year.

Iloilo City Mayor Jed Patrick Mabilog said the Dinagyang Festival has been asked to perform in Sydney, Australia for the Philippine Independence Day celebration in June.

“Depending on the availability of funds, we will see if we can accept the invitations,” Mabilog said.

He said Dinagyang was also invited to perform in Quebec, Canada in August; in Auckland, New Zealand; and Incheong, South Korea, The Daily Guardian reported (http://www.thedailyguardian.net/local-news/68898-dinagyang-invited-to-four-countries).

This is aside from the annual Aliwan Festival in Manila, he said.

Mabilog said the city government and the Iloilo Dinagyang Foundation, Inc. will try to raise funds for the delegation.