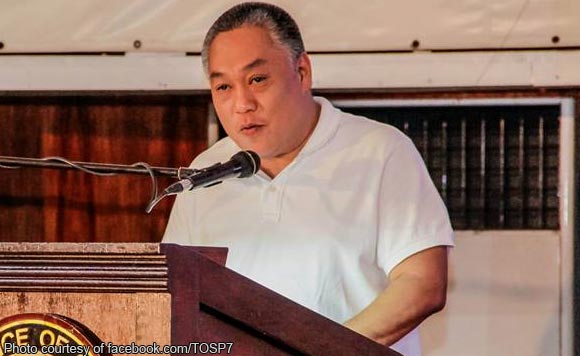 It’s high time for Mandaue City to be converted into its own congressional district, said Cebu Governor Hilario Davide III.

Davide, in a SunStar Online report Monday (May 29), noted the booming economy of the province’s sixth district of which Mandaue is a component.

“Cordova is growing. With the construction of the third bridge, more developments are expected to be there. Consolacion is rising as well,” the politiko was quoted as saying, referring to the other two local government units (LGUs) in the district.

Mandaue has been qualified to become a lone district since 1991. It became a city way back in 1969.

Davide gave the statement in support to a measure from Cebu 6th district Rep. Jonas Cortes which seeks the creation of the Mandaue legislative district.

It can be recalled that Cortes’s House Bill (HB) 4117 hurdled the Committee on Local Government last week.