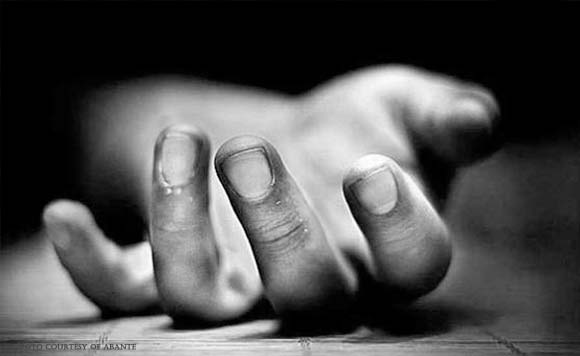 0 289
Share
Want more POLITIKO News? Get the latest newsfeed here. We publish dozens and dozens of politics-only news stories every hour. Click here to get to know more about your politiko - from trivial to crucial. it's our commitment to tell their stories. We follow your favorite POLITIKO like they are rockstars. If you are the politiko, always remember, your side is always our story. Read more. Find out more. Get the latest news here before it spreads on social media. Follow and bookmark this link. https://goo.gl/SvY8Kr

Police in Western Visayas are washing their hands off recent killings involving motorcycle-riding assailants in the region, insisting they are not police-sanctioned.

“I can’t speculate on that. There could be a number of reasons why these victims are killed,” Pamuspusan said (https://dailyguardian.com.ph/killings-are-not-police-sanctioned/).

He said it is possible the killings stemmed from a “turf war between the people involved in the (drug) trade.”

Pamuspusan also assured that all killings involving motorcycle-riding assailants are being investigated.

In Iloilo City, two drug personalities were killed in less than 24 hours last Aug. 16 and 17.