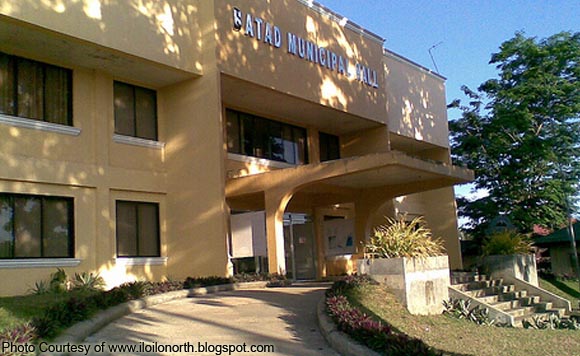 State auditors scored the failure of the municipality of Batad in Iloilo for its failure to maximize the use of its development funds, depriving the constituents of the benefits from the fund.

In a 2015 report, the Commission on Audit (COA) said the municipal government appropriated P10,411,223 or 20 percent of its internal revenue allotment for development projects.

The failure of the municipality to optimize its development funds delayed the delivery of basic services to the constituents, “at risk of losing their relevance and responsiveness to the needs of target beneficiaries,” the auditors said.

The municipal planning development officer said the P1 million socialized housing/resettlement program was already on its initial stage of implementation.

The municipal engineer also said the development fund projects could not be implemented because of numerous Bottom-Up Budgeting programs and projects funded by the national government.

The P300,000 construction of drainage canal and P2 million construction of multi-purpose building projects were also scheduled for bidding in the first week of March 2016.

The auditors maintained that the failure to implement the development fund projects “hindered the effectiveness of the LGU of Batad in the delivery of basic services and facilities to its constituents and the attainment of desirable socio-economic development.”

“Moreover, the fund’s expected timeliness and responsiveness to the needs of the people have been diminished because the intended benefits and/or services are not readily enjoyed by the targeted beneficiaries,” the auditors said.

The COA urged the municipal mayor Pedro Alarcon to come up with strategies and solutions to promptly implement the development projects.