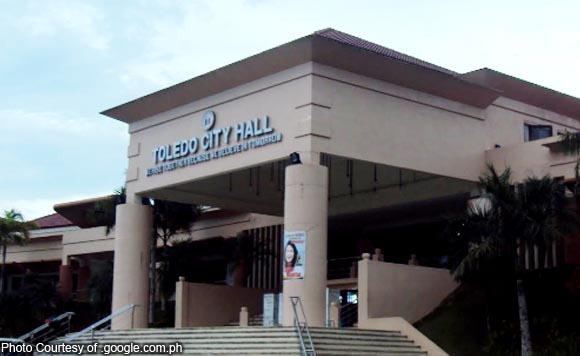 The city government of Toledo in Cebu failed to implement 11 projects worth P38.9 million out of its development fund in 2015, state auditors said.

In a 2016 report, the Commission on Audit (COA) said the city government failed to implement 11 projects worth P38.9 million or a whopping 46 percent of its total P83.8 million development fund for 2015.

The development fund or 20 percent of the internal revenue allotment should contribute to the attainment of desirable socio-economic development and environmental management outcomes and should partake the nature of investment or capital expenditures, according to a joint circular.

The unimplemented projects in Toledo city include street lighting repair and improvement, establishment of city college and facilities, improvement and repair of burial grounds, government building and parks improvement repair and rehabilitation, barangay waterworks, construction of a fuel depot, among others.

Apparently, the projects were not implemented because of the lack of specific plan and Program of Works to execute them on time, and because there was no proper coordination between the Chairman, Committee on Infrastructure, Local Development Council, City Mayor’s Office, and the City Engineering Office on the implementation of the projects.

The auditors said the city government’s failure to implement the projects deprived the constituents of the benefit from the fund.

“The non-implementation of appropriated and programmed projects/programs embodied in approved Annual Investment Plan (AIP) deprived the intended beneficiaries of the benefits that can be derived from its implementation thereof,” the auditors said.

The COA urged the city mayor John Henry Osmena to implement the projects embodied in the AIP, and identify the reasons for the non-implementation of the programs.