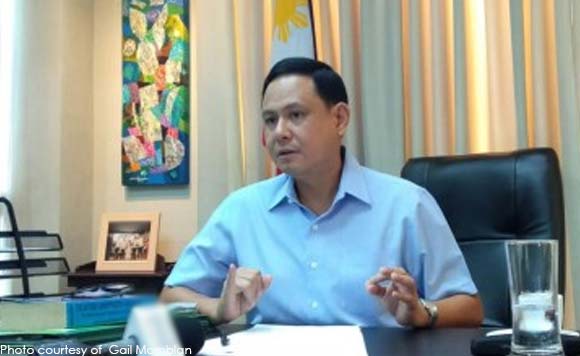 Defensor said this during the groundbreaking of the P308-million facility Thursday.

“It’s a good strategy to construct environmentally-friendly solid waste management facilities that could save other towns that have problems with waste disposal,” the politiko added.

The construction and operation of the sanitary landfill will be handled by private firm Basic Environmental Systems & Technologies, Inc. under the IPM group of companies, which inked a seven-year public-private partnership with Passi City.

Construction will be completed in six months.