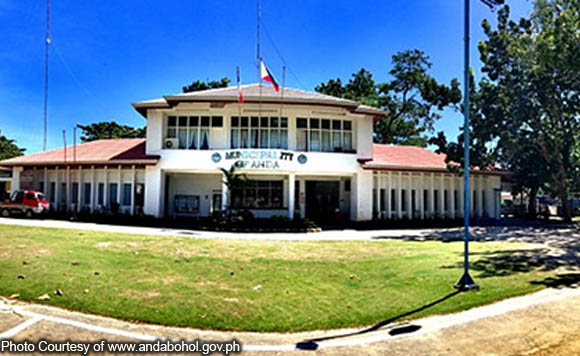 At least P2 million in gender and development funds of the municipality of Anda in Bohol went instead to unrelated expenditures such as honorarium for barangay health workers and even the provision of toilets, state auditors said.

In a 2015 report, the Commission on Audit (COA) said its analysis of the Gender and Development Plan showed that the municipality earmarked P2.77 million for gender and development, lower than the five percent allocation of its annual budget as required for under Republic Act 9710 or the Magna Carta of Women.

The auditors perused the plan and found out that there were expenditures charged to the fund not related to gender and development.

Of the 16 programs, projects and activities in the plan, eight addressed gender and development concerns, while the other eight costing P2.060 million do not address gender concerns.

A bulk of the fund or P2.060 million was spent on honorarium for barangay health workers and barangay nutrition scholars, performance-based incentives, purchase of medicine, provision of nutrition program and medicine, and even provision of sanitary toilets.

Meanwhile, only P710,000 of the fund was spent on gender-related projects such as the development of the gender and development database, construction of crisis center, violence against women orientation, among others.

It seems the municipal government was not yet acquainted with identifying gender issues and concerns in preparing its gender and development plan and budget.

“With the amount of appropriations not totally committed to gender and development objectives, it is expected that the attainment of the gender and development objectives of gender-responsive governance, protection of women’s human rights, and the promotion of women’s economic empowerment may not be fully and effectively attained,” the auditors reported.

The auditors were told that the municipal officials were not aware that some programs, projects and activities were not related to gender and development.

The COA recommended the municipal government led by its mayor Metodio Amper to intensify their knowledge and competence on gender and development particularly on the utilization of the allotted budget.