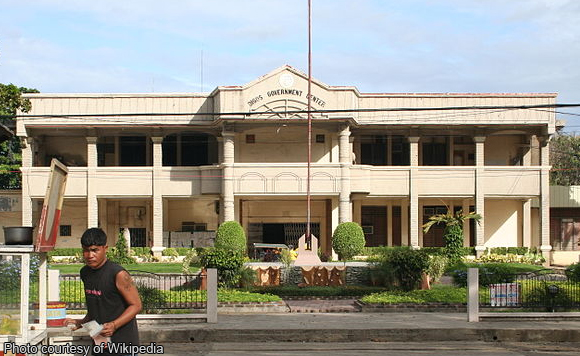 0 516
Share
Want more POLITIKO News? Get the latest newsfeed here. We publish dozens and dozens of politics-only news stories every hour. Click here to get to know more about your politiko - from trivial to crucial. it's our commitment to tell their stories. We follow your favorite POLITIKO like they are rockstars. If you are the politiko, always remember, your side is always our story. Read more. Find out more. Get the latest news here before it spreads on social media. Follow and bookmark this link. https://goo.gl/SvY8Kr

State auditors scored the Digos city government in Davao Del Sur for its low utilization of its development funds in 2015.

In a 2016 report, the Commission on Audit (COA) said P17,777,847.89 worth of programs and projects were unprogrammed and unimplemented in Digos city.

COA hit the city government for its “very low efficiency of implementation” of development projects.

The auditors said P8,628,083.39 remained unprogrammed as of year-end for the following projects – barangay development projects, rehabilitation and improvement of city roads, counterpart to Department of Agriculture Projects, among others.

Meanwhile, 24 projects worth P9,149,764.50 were not implemented as of end 2015 – purchase of boom truck, opening of roads, spring development/waterworks, subsidy to nongovernment organizations/people’s organizations, concreting of slaughterhouse, land improvements, among others.

During the exit conference, the management told the auditors the list of projects prepared by the Planning Office is frequently being revalidated.

The COA urged the city mayor Joseph Peñas to fast track the implementation of the projects already identified, as well as evaluate the viability of the unimplemented projects to determine the cause of its non-implementation.