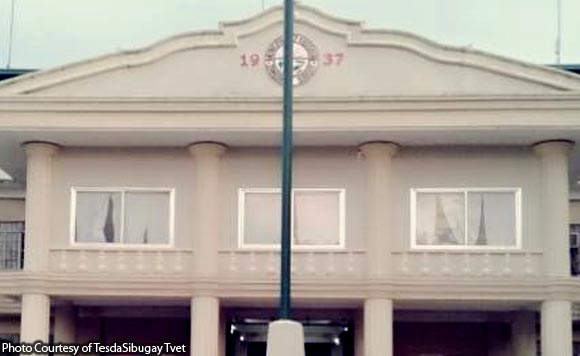 At least 11 development projects worth P10,528,404 were not implemented in the municipality of Kabasalan in Zamboanga Sibugay, defeating the purpose of the fund to deliver socio-economic development, state auditors said.

In a 2016 report, the Commission on Audit (COA) said the municipality has earmarked 20 percent of its internal revenue allotment as its development fund worth P26,428,404 in 2015.

On top of these, a comfort room at Sta. Cruz which was a project in previous years was only 10 percent completed, depriving the constituents of the benefit from the project, the auditors said.

The COA recommended that the municipal mayor George Cainglet urge the Local Development Committee to identify and prioritize the development projects that are implementable during the year.