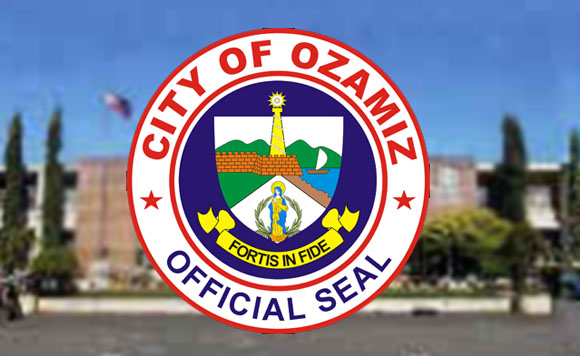 Ozamiz City Mayor Reynaldo Parojinog Sr. and his daughter Nova Princess Parojinog-Echavez face a graft charge for having used their family’s company in the renovation of the provincial gymnasium in 2010.

In a statement posted on its website, the Office of the Ombudsman has issued a resolution finding probable cause to charge them with violating Section 3(h) of Republic Act (RA) 3019, also known as the Anti-Graft and Corrupt Practices Act.

The Ombudsman indicated that the Commission on Audit (COA) issued a Notice of Suspension for the project due to the conflict of interest between the end-user and the contractor, Parojinog and Sons.

Investigation found that Parojinog’s daughter is also the managing partner of the contractor.

“It is clear that Parojinog and Sons is a family enterprise in which respondent Parojinog has financial and material interest with access to information that will likely influence the result of the bidding process, [and] should have been disqualified,” read the Ombudsman resolution.