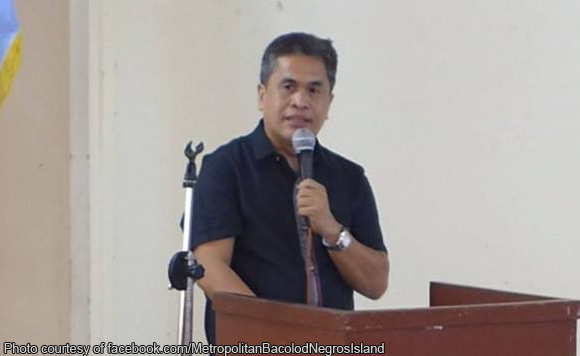 Drug peddlers in parts of Negros Occidental are turning to a new mobile modus operandi, according to police in the province.

In Isabela town, Mayor Joselito Malabor said they are looking into reports that illegal drug peddlers are using private vehicles in dropping off their merchandise.

Malabor said the drug peddlers would reportedly use private vehicles like vans to deliver methamphetamine hydrochloride (shabu), instead of distributing shabu from their homes (https://thedailyguardian.net/negros/drug-peddlers-resort-mobile-distribution/).

“They are not from here, they are from outside the town,” he said of the drug dealers supposedly operating in his town.

He said the drug dealers would stop in a certain area where the clients or users meet them.

For now, he said he has asked the local police to conduct and intensify checkpoints to thwart such operations.