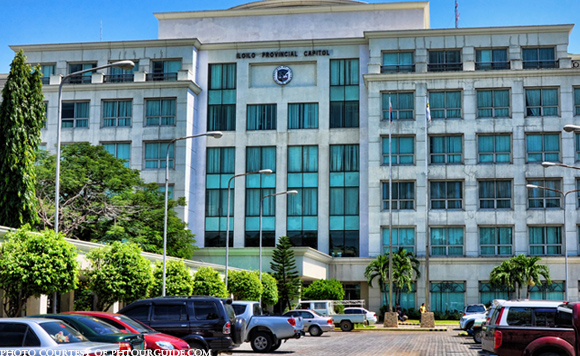 Councilors who are departing the Iloilo City Council by June 30 took the podium and thanked their colleagues and the public during the Council’s last session on June 15.

“For sure, the fight continues for Iloilo city. The advocacies that we have such as against Panay Electric Co. and illegal drugs will continue. We will not yield,” said Nava who lost the vice mayoralty race to reelectionist Vice Mayor Jeffrey Ganzon in the May 13 polls.

Alim, who also lost the congressional race, thanked the Sangguniang Panlungsod secretariat, the media, colleagues and the 74,000 city residents who voted for him.

“I appreciate the Ilonggos who believe in me. I can still help in my private capacity. This is not the end. I will return,” the abogado and licensed realtor said.

Salazar, who lost her bid for reelection, thanked her fellow councilors for being supportive. She also thanked the public for giving her the opportunity to serve Iloilo City.