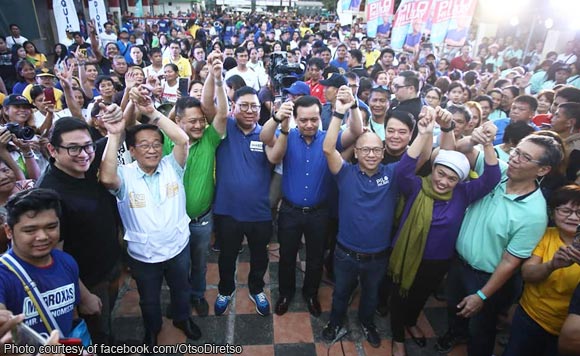 On one hand, Senator Bam Aquino was represented by his wife, Timil; former senator Mar Roxas by his cousin Margarita Fores; and election lawyer Romulo Macalintal by his son-in-law, lawyer Ace Bautista.

The candidates believe that the restoration of the NIR will promote more efficient operations and coordination between Negros Occidental and Negros Oriental.

They also said the proposal to liberalize sugar importation will result in the collapse of the sugar industry.