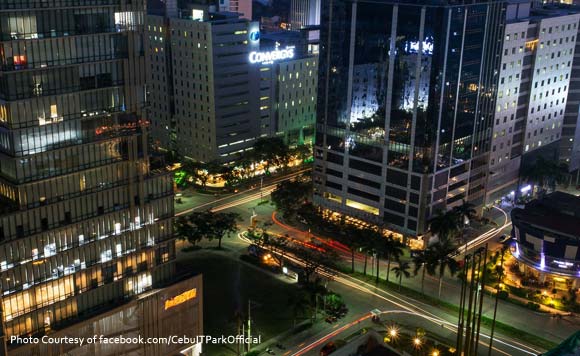 Osmeña said in a Cebu Daily News report said he receives many complaints about robberies and others crimes in the area.

“The place is really dark. I told them, ‘Are you not ashamed that you are Ayala and you have the darkest place in the city?’,” the politiko said.

“The police are useless. Ayala is useless. The substation inside IT Park doesn’t help. I already received complaints, the police are not responsive,” he added.

Osmeña urged the IT Park management to recruit retired military personnel from Barangay Apas and Barangay Lahug to augment security force efforts there.

“I gave them a suggestion to consider this. Just give the retired military an honorarium of P1,000 a month and a little livelihood,” according to him.