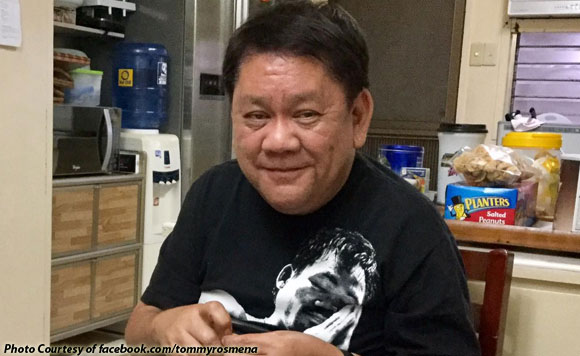 0 419
Share
Want more POLITIKO News? Get the latest newsfeed here. We publish dozens and dozens of politics-only news stories every hour. Click here to get to know more about your politiko - from trivial to crucial. it's our commitment to tell their stories. We follow your favorite POLITIKO like they are rockstars. If you are the politiko, always remember, your side is always our story. Read more. Find out more. Get the latest news here before it spreads on social media. Follow and bookmark this link. https://goo.gl/SvY8Kr

Cebu City mayor Tomas Osmeña has ordered the closure of two restaurants yesterday, one of which is owned by someone “very close” to him.

In a Facebook post, Osmeña said – without mentioning the names of the establishments – that one has not renewed its business permit for the past five years, while the other one never acquired a business permit at all since operating last year.

“Per due process, the City Treasurer gave 2 warnings over a span of months, and City Legal issued a show cause order. Still no compliance,” the mayor said.

According to the closure orders posted by Osmeña, the owners of the restaurants were given prior notices on July 1 and 13 but still failed to respond to it. Show cause orders were issued against the two on July 21.

“I know that she is only a minority shareholder and has no power over the operation of the restaurant, but what’s wrong is wrong. So now, closed,” said Osmeña, referring to that someone “very close” to him.

“In fairness to her, she never asked for special treatment. I wouldn’t have given it anyway. Fair is fair,” Osmeña declared.