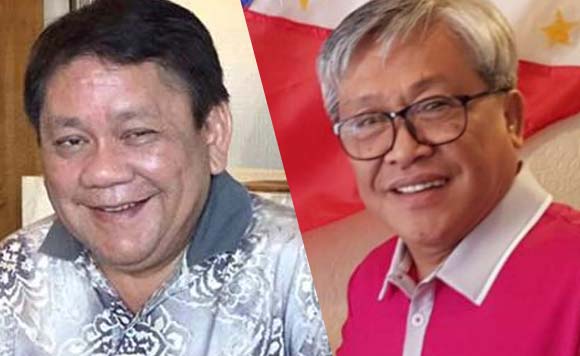 In his 18-page complaint filed before the Office of the Ombudsman, Osmeña accused Alcover of violating Republic Act 10175, also known as the Cybercrime Prevention Act of 2012.

According to him, the councilor posted an infographic on Facebook that showed the mayor defending the Ateneo de Manila University student who was involved in the bullying incident that went viral on social media last month.

The infographic was accompanied by the caption, “The boy was not really bullying. He was teaching a lesson. Ateneo and Jesuits are very close to my heart. I know they will get through this —Mayor Tomas Osmeña, Cebu City.”

In a Cebu Daily News article, Osmeña said that Alvcover’s action was a ground for cyber libel, as provided under the Cybercrime Prevention Act of 2012, or Republic Act No. 10175.

He also called for the preventive suspension of Alcover, saying that his malicious act violated the Code of Conduct Ethical Standards for Public Officials and Employees.