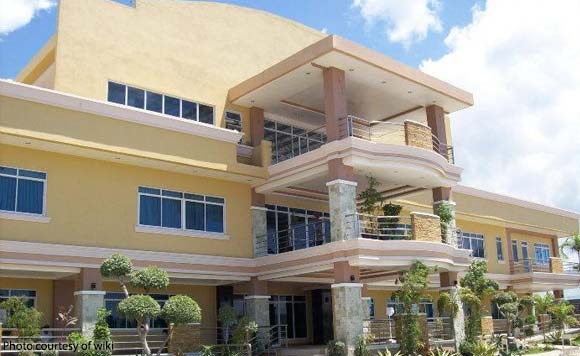 Transferring the seat of the provincial government to the west will not only help decongest Cebu City, but also enable the development of brand new modern cities where the water is, his statement read. (https://bit.ly/3720a2g)

Garcia said Balamban is strategically located at the center of the province and can be accessed easily by both southern and northern towns without going through the hassles of traffic congestion in Metro Cebu.

The project, she added, would be an advantage to the provincial constituents as it will pave the way for economic development in the countryside and give the province its own identity.

The provincial government has earmarked P550 million in the proposed 2021 annual budget for the site acquisition and development.