Osmeña, 9 others told to answer graft raps over Kawit deal 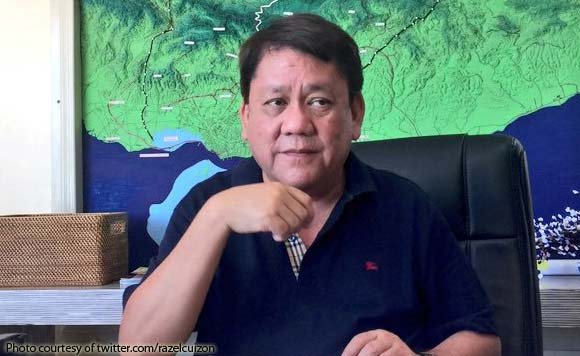 After finding sufficient grounds to proceed with the investigation, the anti-graft office directed the respondents to file their respective counter-affidavits and other controverting evidence. (https://bit.ly/3i00qYJ)

Saavedra claimed that the agreement between the city government and the Kawit Island developer was grossly disadvantageous to the city, prompting him to file a complaint with the anti-graft office.