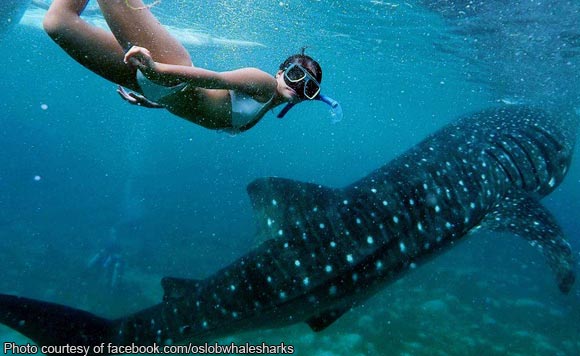 The fee collections of the municipal government of Oslob, Cebu, from its popular whale shark watching activities were not deposited in the bank intact, the Commission on Audit (COA) said.

On top of this, the COA said in its 2017 annual audit report that the deposit of the fee collections was delayed by up to 18 days.

The municipality collected an average of P1.2 million a day in fees from January to November.

Auditors found that municipal treasurer Amelia Sabandal only deposited the fee collections twice or up to four times a month—which meant cash accumulated in her hand.

Not only were the deposits delayed, Sabandal did not fully deposit all collections and still retained custody of some of the cash afterwards.

“More often than not, the [municipal treasurer] kept a huge amount of cash in her possession even after deposits were made for the day,” read the report.

In response, Sabandal said she could not deposit the collected fees within the same day, because the government had to wait for the release of the checks for the 60% income share of the Oslob Fishermen’s Association.

However, the COA said she should not wait for the checks because the association had its own bank account.

Continue Reading
CebuCommission on AuditOslob
0
Share
Politiko would love to hear your views on this...
Trending News
More Stories