Ormoc steps up drive vs. illegal parking on main roads 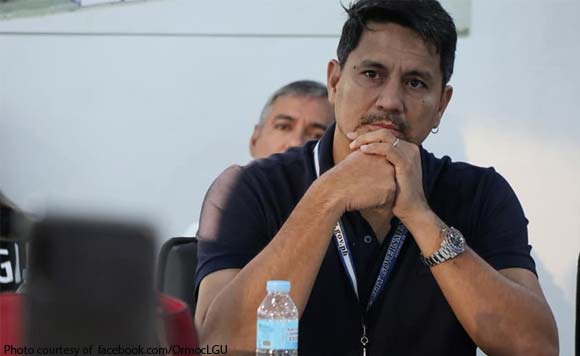 The Ormoc City government is stepping up its campaign to rid national roads of obstructions to make traveling in the city more safe and efficient.

Actor-turned-Mayor Richard Gomez said the roads in the city, especially national highways, should not be used as parking areas.

“We have to clear the national highways from illegally-parked vehicles,” Gomez told reporters on Monday. “The roads are widened not to become parking spaces, but for the use of traveling vehicles.”

Establishments and residential owners who plan to construct their structures in the city must see to it that they have parking spaces.

“This needs political will. We need to show them that we are enforcing the law for them to know that it is illegal to park along the national highway,” he added.

Gomez said that aside from parking prohibitions on roadsides, the city government would also transfer vulcanizing shops operating their business along primary highways.

This is part of the implementation of the city land use and zoning ordinance.

“We will be relocating them to areas where they can have parking spaces. We don’t want to see them working along the sidewalks because sidewalks are created for pedestrians,” he added.

Gomez said that he hopes that communities located along the national highway will cooperate in this campaign.

He added that houses located along the national highways should be five meters away from the drainage to protect their properties and their children from any untoward incidents.

The mayor said that managing the city’s traffic situation is very important because Ormoc is a developing and growing city due to big investments.

Aside from road clearing operations, the city government will also work on opening new road networks in the next three years.

Ormoc is a first class independent component city in Leyte province. With a population of 215,031, it is the second-most-populous city in the province after Tacloban City. Ormoc is the economic, cultural, commercial and transportation hub of western Leyte. (PNA)