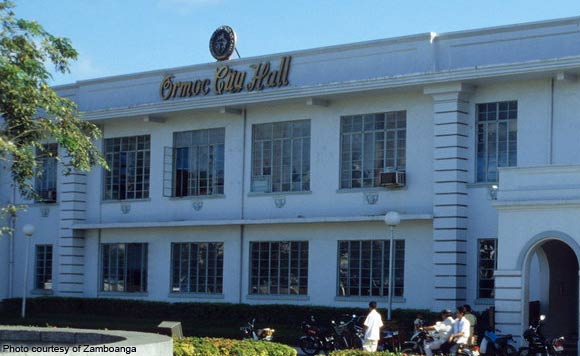 Reaching over a billion-peso savings and a zero loan are the two formulas of this city to claim the spot as the richest city in Eastern Visayas region.

“It is good to be tagged that way and as a mayor, we have to improve our assets and strengthen our economic functions to continue the city’s development. It is our role to manage our resources and spend our money wisely,” Mayor Richard Gomez said.

Gomez is proud of the P1.4-billion savings meant for emergency situations.

The secret to this, he noted, is the constant communication with the city’s fiscal managers, such as the budget officer and accountant to discuss the program of expenditures as well as the city’s payables.

The city of Ormoc topped the list of richest cities in Eastern Visayas last year having P5.9 billion total assets, based on the 2017 Annual Financial Report for the Local Government released by the Department of Finance this month.

This was followed by Tacloban with P3 billion, Calbayog with P2.51 billion, Baybay with P2.01 billion, Maasin with P1.85 billion, Borongan with P1.21 billion, and Catbalogan with P1.06 billion.

With this achievement, the actor-mayor vowed to maintain the peace and order situation, saying that this is a major concern of the investors.

The city has been identified as the safest city in the country last year.

Gomez also cited the one-stop shop in securing permits in the city as one of the factors in attracting investors.

From seven steps in securing a permit, it is now a three-way process. It can be processed in a day if the needed documents are available.

SM Prime Holdings, Inc. opened on Friday in this city its first mall in Eastern Visayas region, which is the 20,000-square-meter SM Center Ormoc.

Early this year, the city was awarded a blue certificate by the Ombudsman for being a business-friendly city. (PNA)