Ormoc City, Kananga under state of calamity after series of quakes 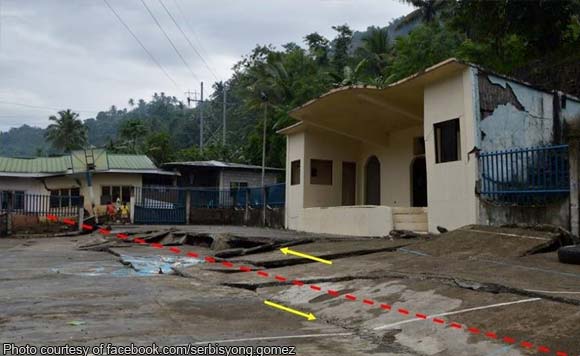 0 438
Share
Want more POLITIKO News? Get the latest newsfeed here. We publish dozens and dozens of politics-only news stories every hour. Click here to get to know more about your politiko - from trivial to crucial. it's our commitment to tell their stories. We follow your favorite POLITIKO like they are rockstars. If you are the politiko, always remember, your side is always our story. Read more. Find out more. Get the latest news here before it spreads on social media. Follow and bookmark this link. https://goo.gl/SvY8Kr

Ormoc City and the municipality of Kananga have been placed under a state of calamity after a series of quakes jolted eastern Visayas since July 7.

Presidential spokesperson Ernesto Abella made the announcement on Monday (July 10) following a meeting with Cabinet officials and local politikos of Ormoc City and the municipaplity of Kananga.

“It was determined that Ormoc City, along with Kananga, a Leyte municipality, would be declared under a state of calamity,” he said in a statement.

Earlier in the day, a magnitude-5.4 earthquake hit Leyte, causing panic among residents who were still reeling from the magnitude-6.5 earthquake they experienced last week.