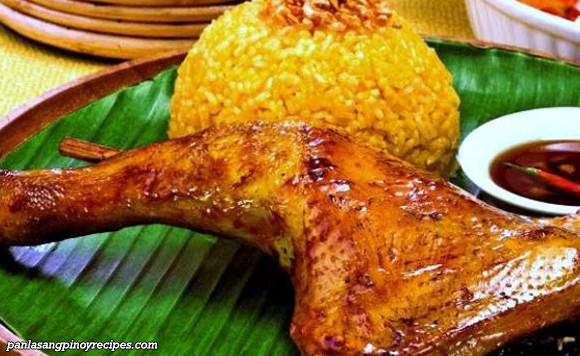 The same website said that chicken inasal is “a unique Filipino grilled chicken dish that originated in Bacolod City and became the signature dish of the entire Visayas region.” (https://bit.ly/3Fe9d3c)

Bacolod City had “Chicken Alley” as early as the 1970s, a precursor to the renowned Manokan Country, a street lined with food stalls serving freshly charcoal-grilled chicken inasal, according to the ordinance.

The SP believes that passing this ordinance is necessary to preserve and protect the rights of Bacolod City to chicken inasal as a cultural property, it also said.

The ordinance will be known as the Chicken Inasal Cultural Property Rights Ordinance.