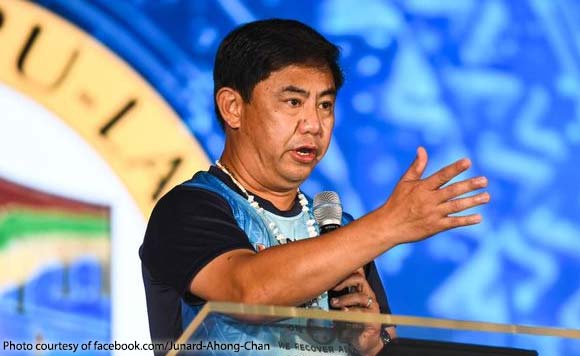 0 101
Share
Want more POLITIKO News? Get the latest newsfeed here. We publish dozens and dozens of politics-only news stories every hour. Click here to get to know more about your politiko - from trivial to crucial. it's our commitment to tell their stories. We follow your favorite POLITIKO like they are rockstars. If you are the politiko, always remember, your side is always our story. Read more. Find out more. Get the latest news here before it spreads on social media. Follow and bookmark this link. https://goo.gl/SvY8Kr

Lapu-Lapu City Mayor Junard Chan appealed to his constituents to stop the looting of electrical wires from the electric poles toppled by Typhoon Odette.

Chan cited reports of looting of electrical wires, after the typhoon, that had been sold to different junk shops.

This incident would only give additional problems to Mactan Electric Company (MECO), especially in their efforts to restore power in the city, according to him. (https://bit.ly/3EkbUvD)

Chan said he has ordered the Philippine National Police (PNP) to monitor junk shops that buy electric wires from the public.

“Junkshop owners who will be caught buying electrical wires, copper wires from electric wires, or transformer boxes, I will be the one to file a case in court against them,” he warned.