Only residents will be allowed to enter Boracay, other gusts to have fixed date and time of entry: Task Force 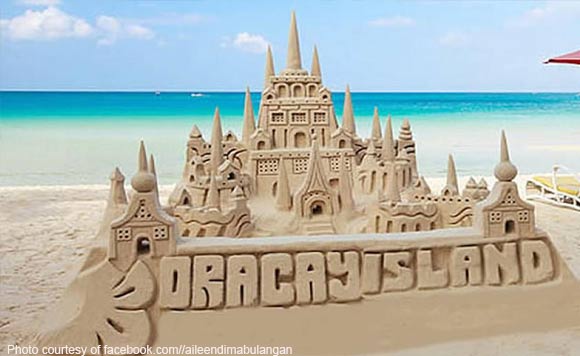 The government interagency task force on Boracay has approved an eight-point guideline, which will be implemented during the island’s temporary closure beginning April 26.

The guidelines will be part of the final plan for the rehabilitation of the tourist island.

Chief Supt. Cesar Hawthorne Binag, in an interview on Thursday, said the guidelines were revealed during the Regional Peace and Order Council 6 meeting last Wednesday.

The meeting was attended by Interior and Local Government Assistant Secretary Manuel Felix.

Under the guidelines, all tourists will not be allowed into the island and will be stopped at the jetty port.

Residents, workers, resort owners will be allowed entry into the island subject to presentation of identification cards (IDs) with specific residence address in any of the three barangays: Manocmanoc, Balabag, and Yapak.

All government IDs will also be recognized but those with non-government IDs shall present a barangay certification of residency.

Swimming anywhere on the island will still be prohibited. However, residents may be allowed to swim only at Angol Beach in Station 3 of the White Beach from 6 a.m. to 5 p.m.

Under emergency situations, visitors of Boracay residents may be permitted to enter the island with clearance from the security committee composed of representatives from the Department of Interior and Local Government, Philippine National Police and the Local Government Unit.

For media, they will only be permitted to enter the island with the approval of the Department of Tourism – with a definite duration and limited movement.

During the closure period, no floating structure shall also be allowed up to 15 kilometers from the shoreline.
Foreign residents on the island would also be revalidated by the Bureau of Immigration.

The Cagban Jetty Port will serve as the only entry and exit point to the island.

DILG Assistant Secretary Epimaco Densing III said the full details of the guideline would be released early next week. (PNA)