On the spot! 130 applicants get job from Iloilo jobs fair 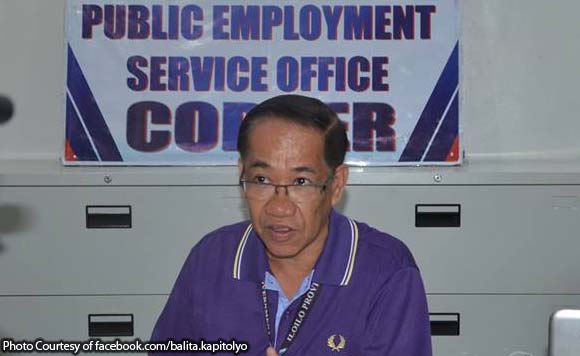 At least 130 jobseekers from Iloilo will soon have work after they were hired on the spot at the Provincial Employment Services Office’s job fair last Dec. 7 and 8.

Heler said some 2,346 participated in the job expo. He added 779 were pre-registered while the others were walk-in applicants.

For this year, he said they made the job fair more convenient to Persons with Disabilities.

The PESO noted many applicants availed of the free rides to the job fair, offered by 17 towns in the province.

Meanwhile, Heler noted one of the applicants this year is a probationer under the Department of Justice’s Parole and Probation Office.

Another job fair is scheduled for the first week of June 2019.